The Syrian Prime Minister Dr. Jawad Abu Hatab visited the branch of the General Organization for Seed Multiplication in the northern countryside of Aleppo where he met the technical staff working in the branch, and reviewed the most important projects implemented by the G.O.S.M during the current season 2016-2017 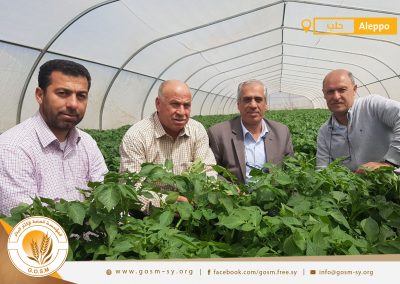 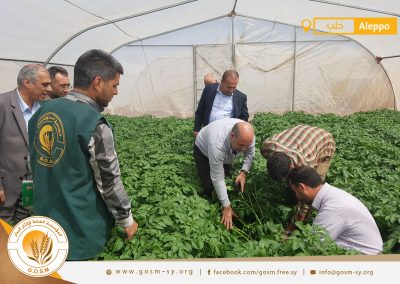 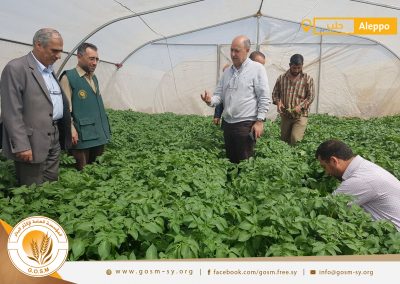 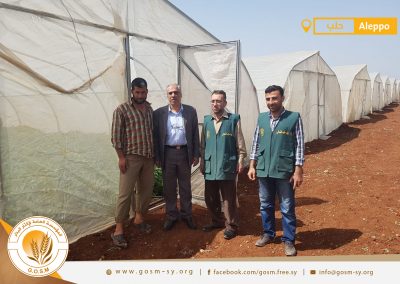 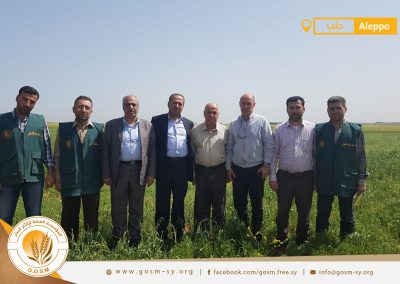 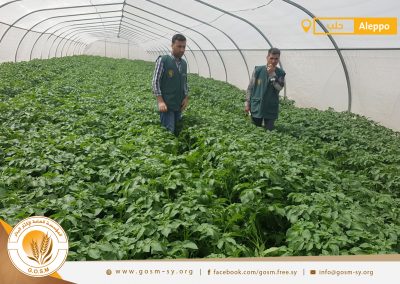 A heuristic seminar for the farmers of Damascus and its countryside 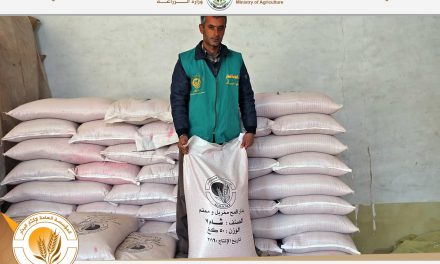 Agricultural centers of G.O.S.M are securing new types of pesticides and fertilizers at subsidized prices and high quality. 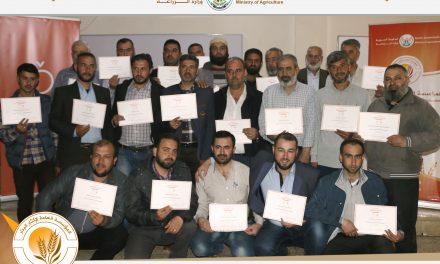 A practical training course for the G.O.S.M’s staff on a pack of office software