It is noteworthy that the G.O.S.M. has maintained 18 of the local wheat varieties from 2014 to 2017, where the G.O.S.M. had received three of them from the FAO. Organization. These varieties have been planted in the multiplication stations of the G.O.S.M. in the governorates of Aleppo and Idleb, with the aim of producing registered and basis stages. 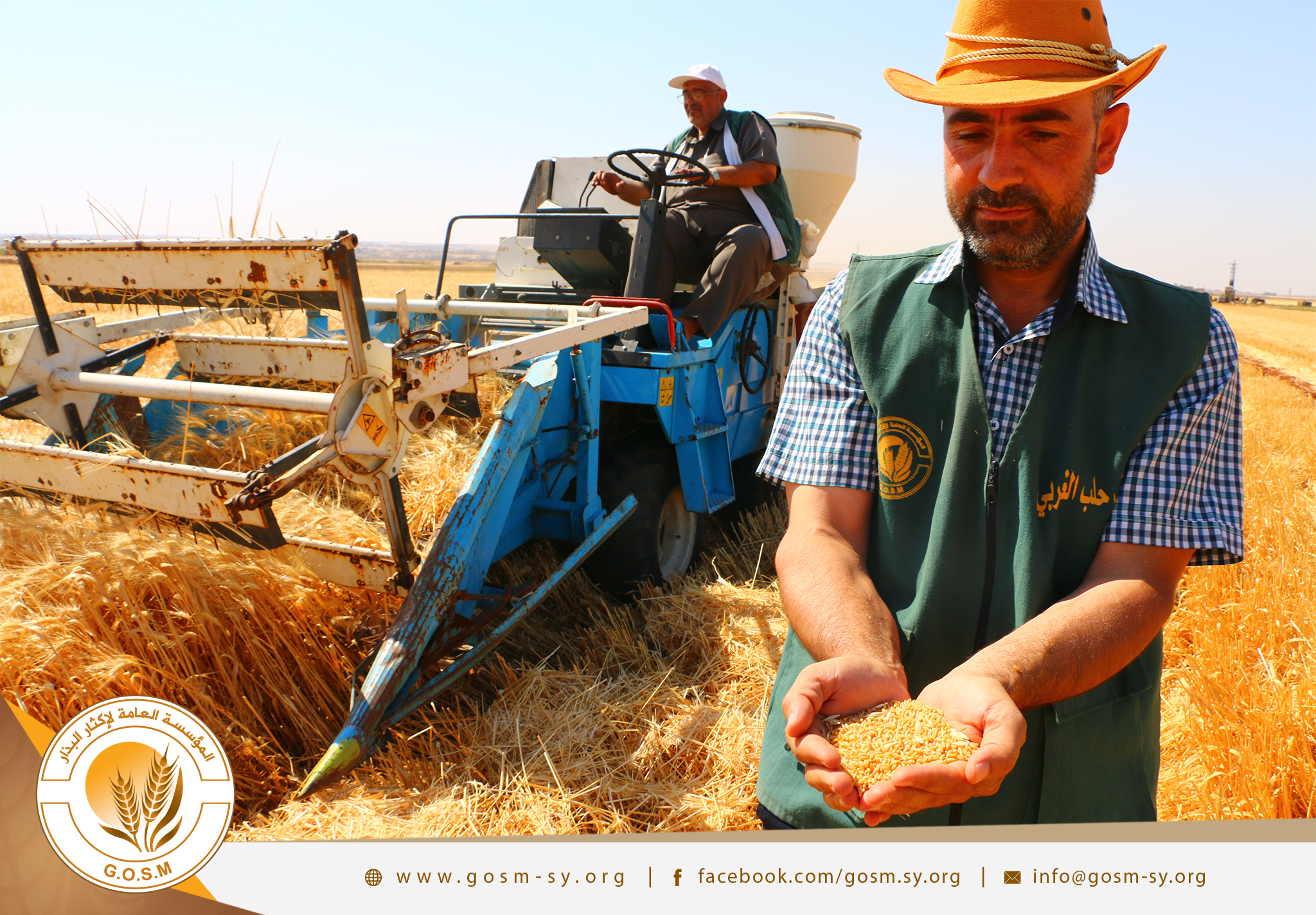 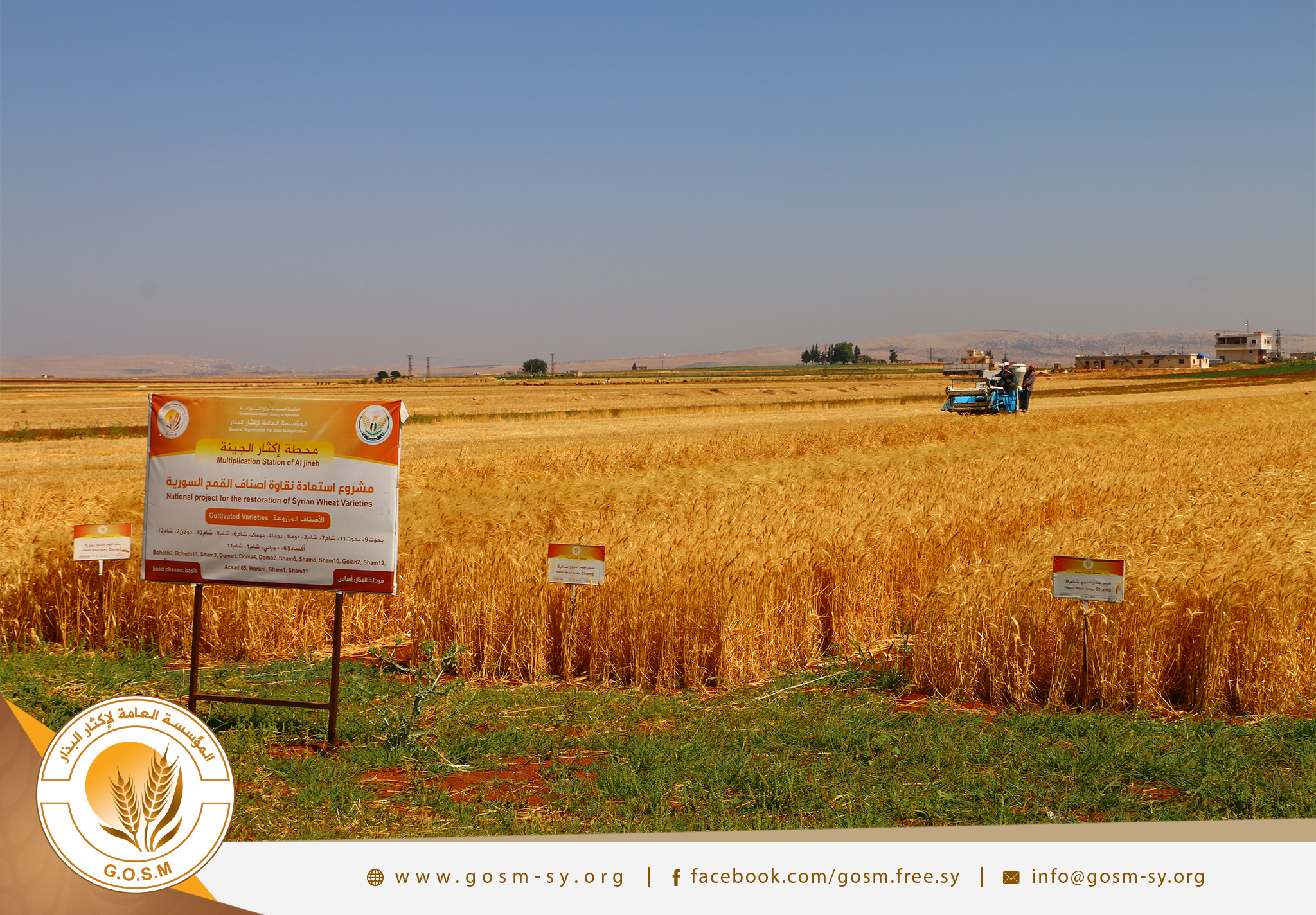 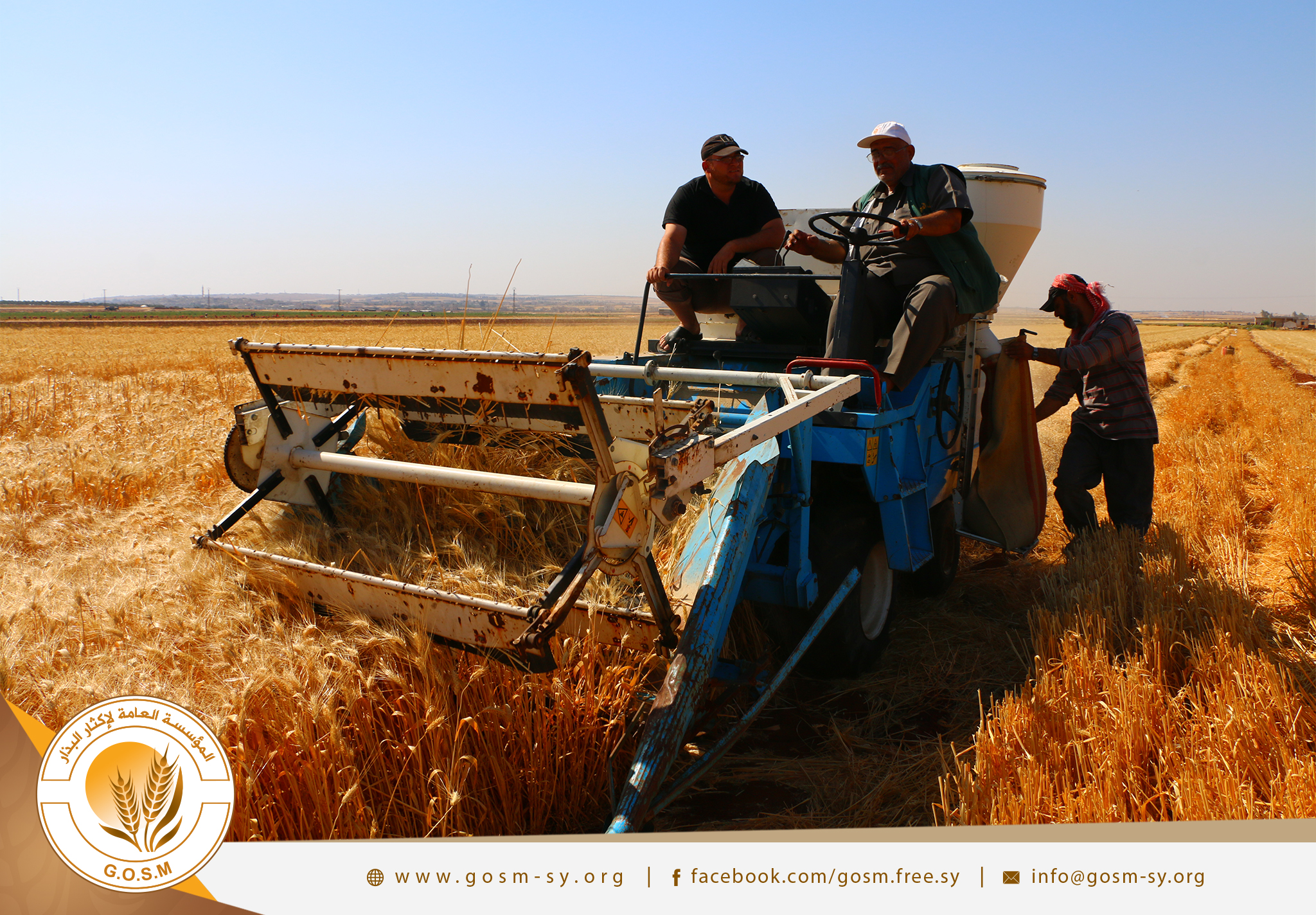 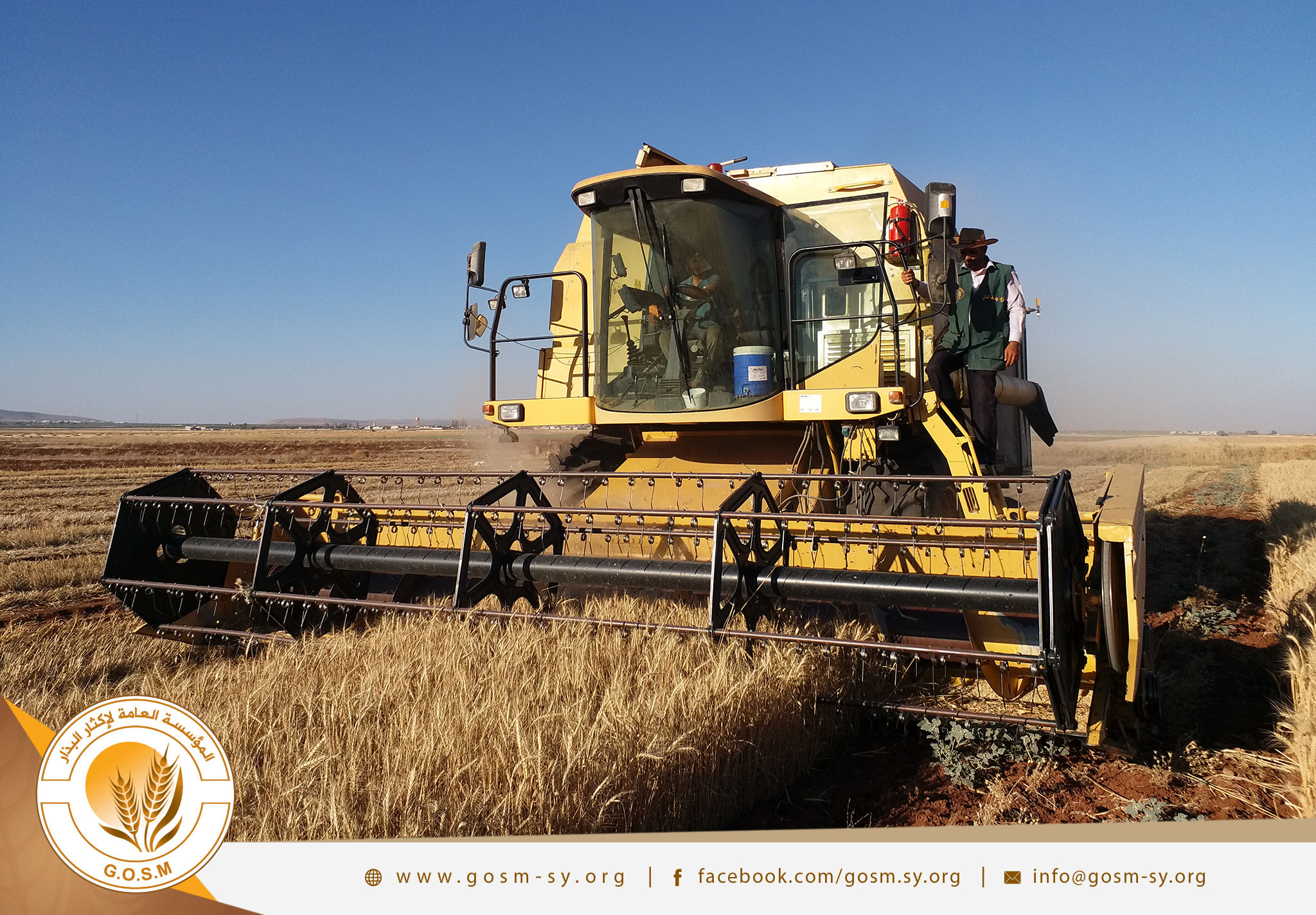 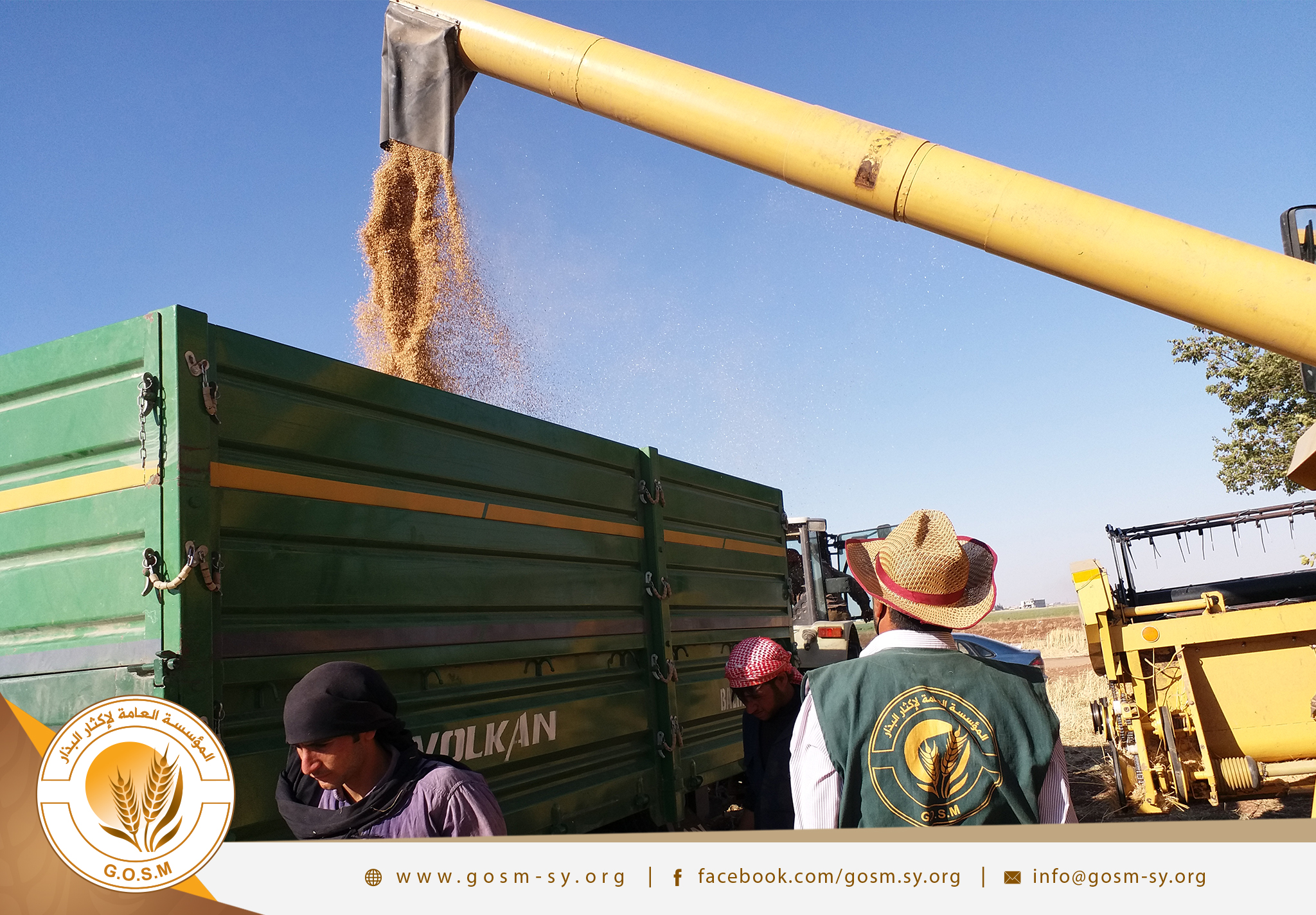 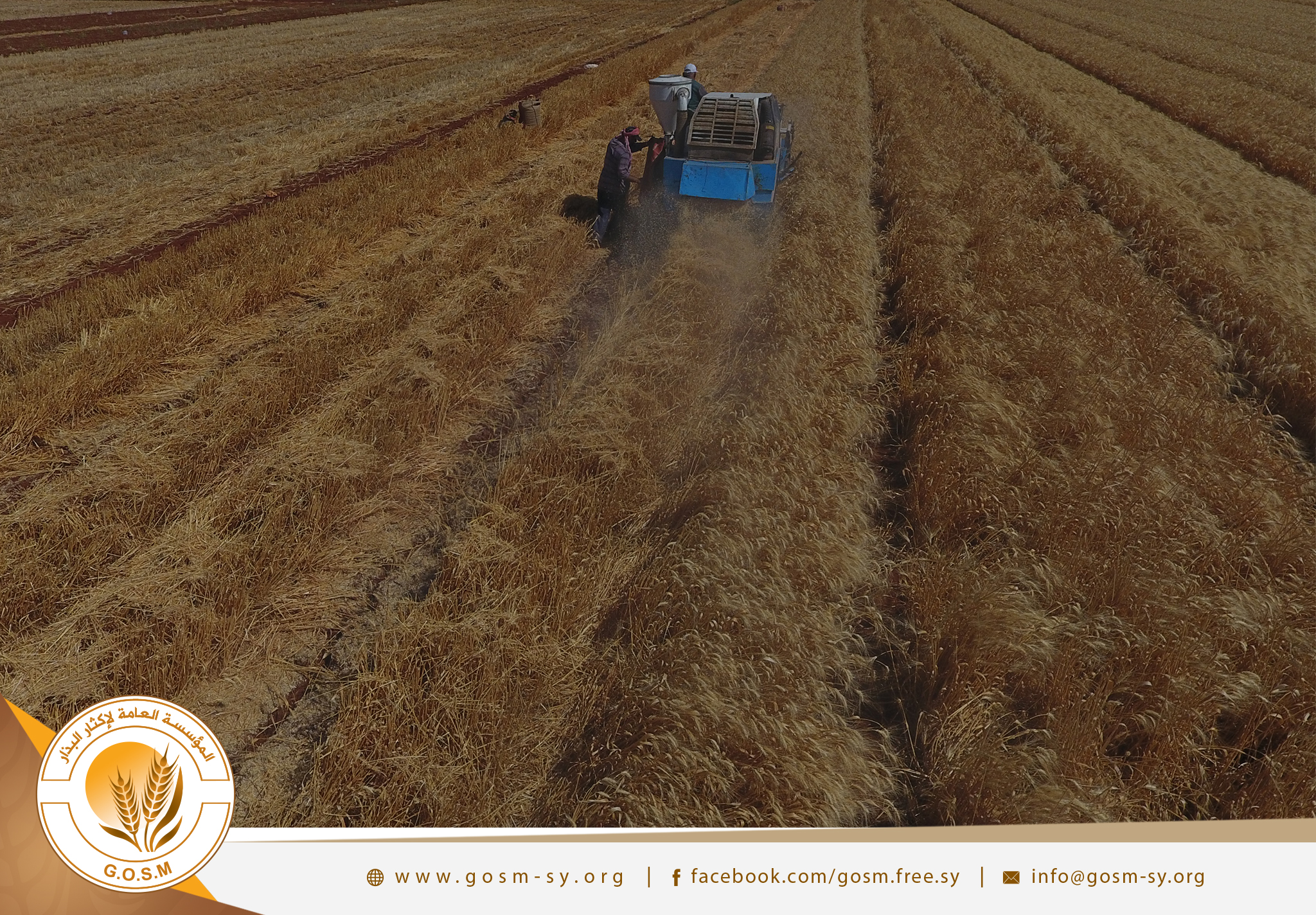 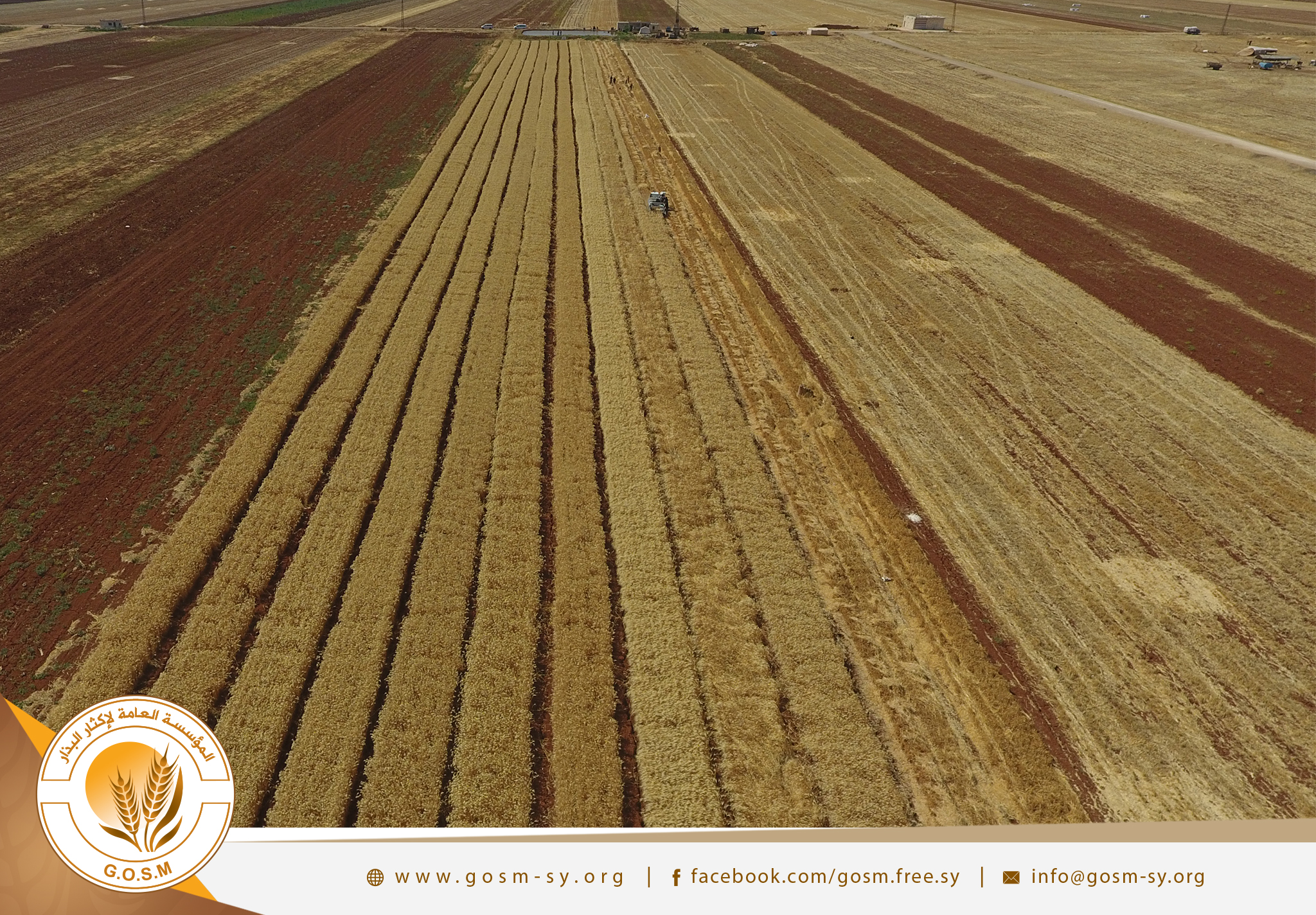 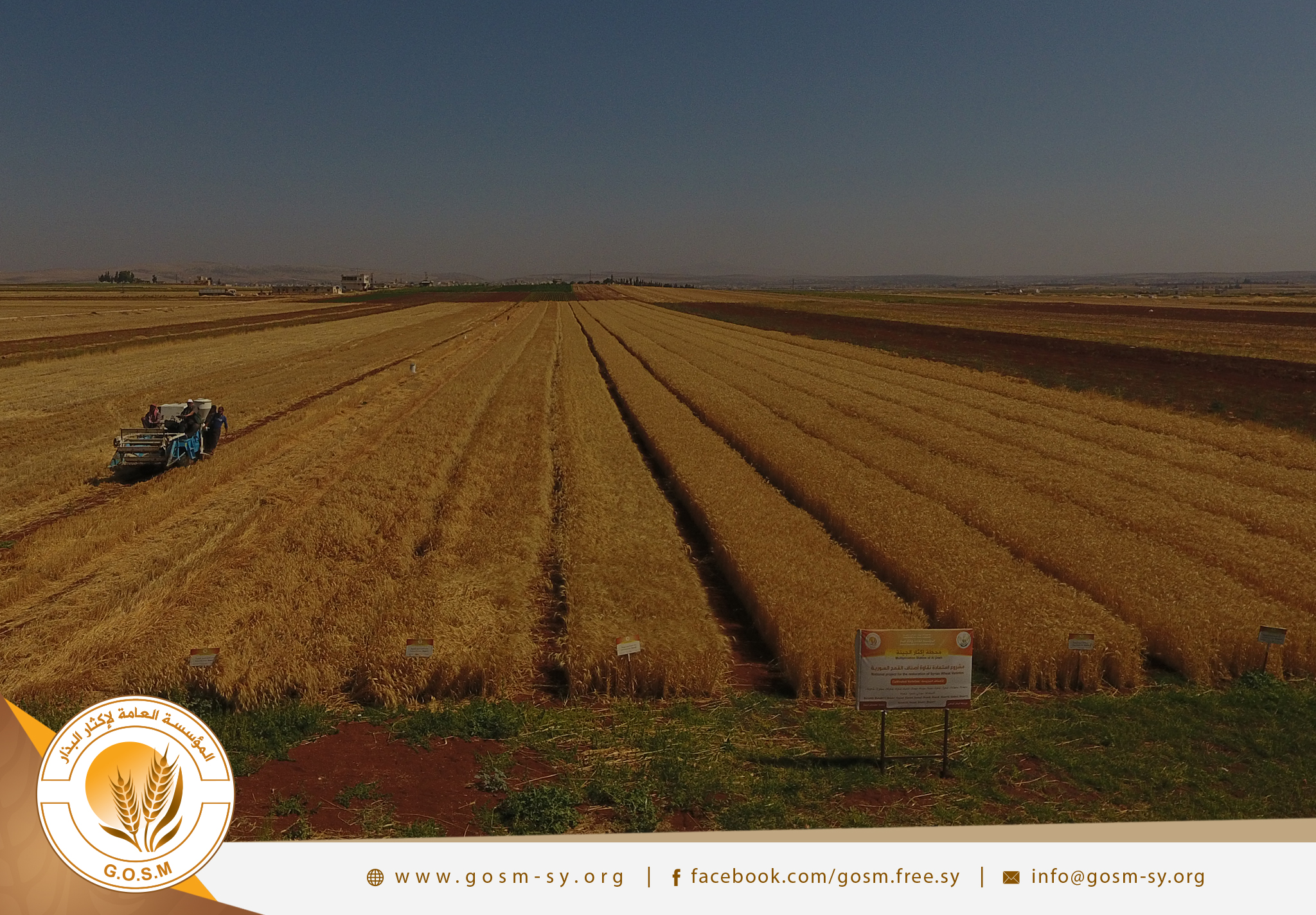 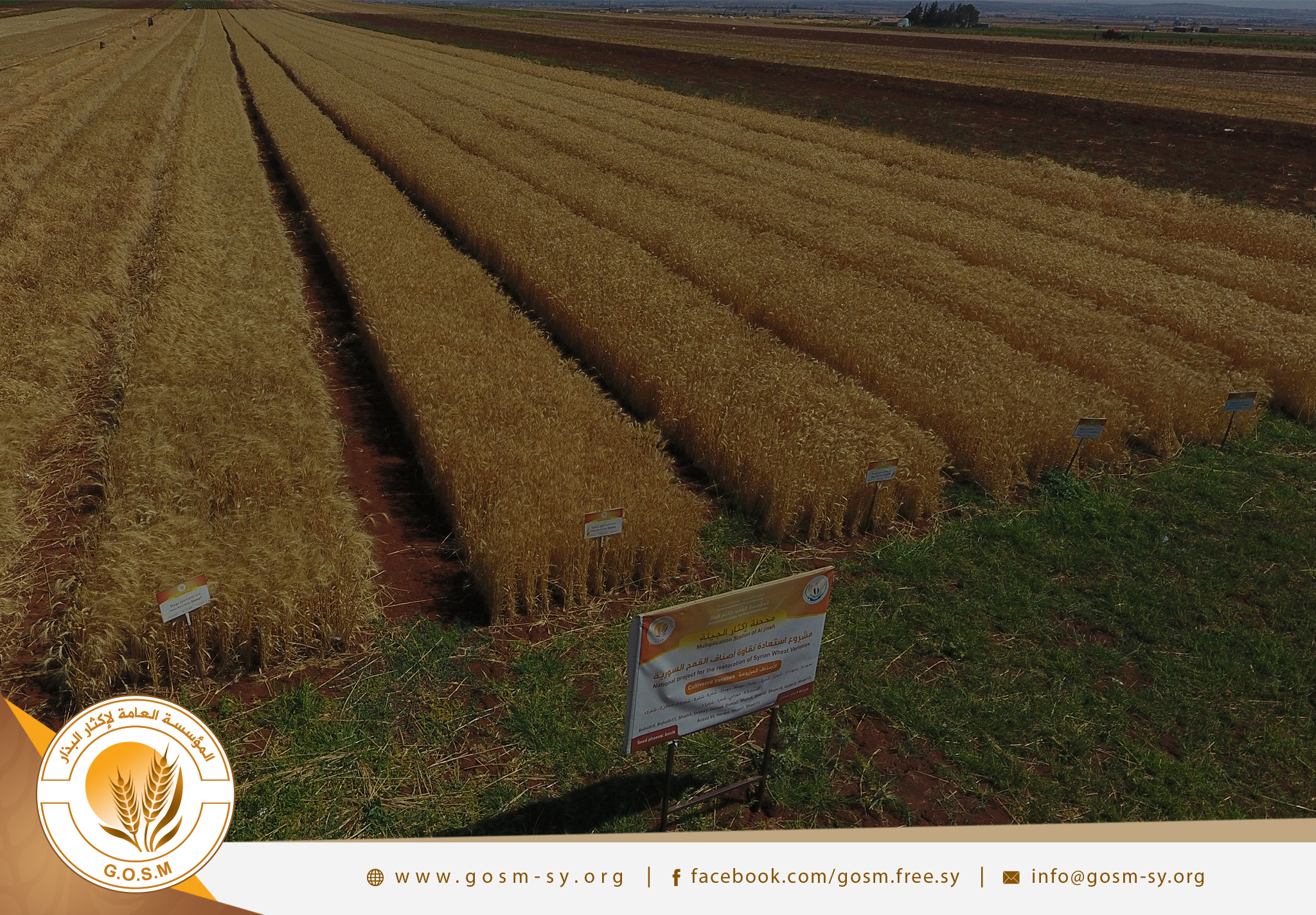 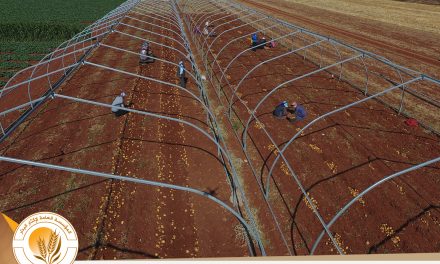 The General Organization for Seed Multiplication in the liberated areas, and for the fourth year respectively, have been producing potato seed locally. 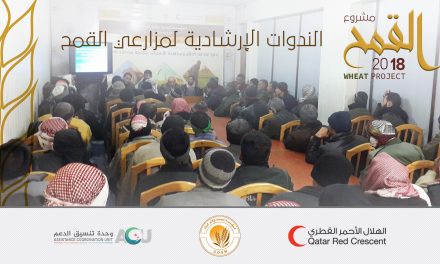 The project of restoring local Syrian wheat varieties and preventing their loss and deterioration and working to multiply them.